Unique Ramadan Traditions From Around The World

Across the world, the occasion of Ramadan is all about faith, fast, feast, festivities, family and friends. 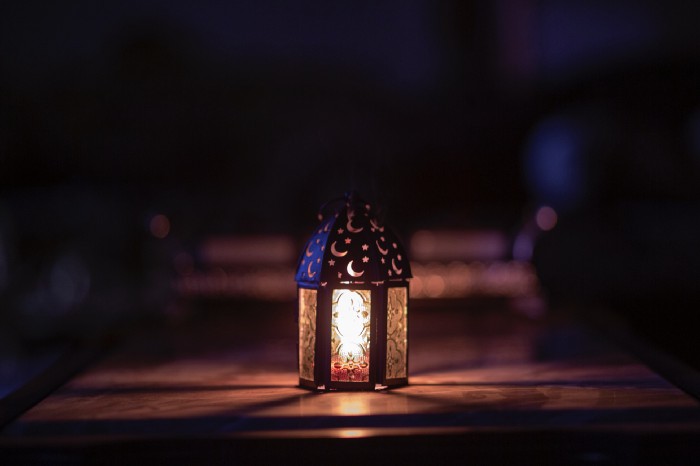 Across the world, the occasion of Ramadan is all about faith, fast, feast, festivities, family and friends. While this common thread runs across all Islamic communities, one can observe interesting variations in the traditions followed by Muslims in different countries.

Ramadan is the ninth month of the Islamic calendar, observed by Muslims worldwide as a month of fasting, prayer, reflection and community. It is believed that in the year 610 A.D., the Quran, the Holy book of the Muslims, was revealed to Prophet Mohammed by Saint Gabriel. According to the words of the Prophet, the fasting of Ramadan is one of the 5 pillars upon which the foundation of Islam religion is built.

Ramadan is known as the festival of sharing. Hence, sending gifts to the near ones is a part of Ramadan. Unlike earlier times, when cash was being handed over as gifts, people now resort to various online apps to send cash as gifts. If you are wondering about additional charges, use apps such as Xare. This app does not charge you extra for transferring money and assures that all your transactions are completely safe.

Unique Ramadan Traditions From Around The World:

Across different countries bearing different cultures, the celebration of Ramadan is observed with some unique traditions which are nation-specific. Let us have a look at some of the unique Ramadan traditions:

The tradition of Haq-Al-Laila is followed in the UAE during Ramadan. In this tradition, the children come out of their houses wearing new colorful dresses and do a round of their neighborhood singing songs and collecting sweets.

Apart from the above, Ramadan canons are fired in the UAE, signaling the beginning of the fast and at the time of iftar.

The 2 major unique Ramadan traditions followed in Indonesia are padusan and nyekar.

The tradition of Ramadan followed by Egypt is considered the most colourful of all the traditions. In Egypt, people light lanterns with vibrant colours. When the lanterns are lit at night, the entire neighbourhood lights up to a colourful gaiety.

Another unique Egyptian tradition is Mesaharaty. They are usually selfless people who go around waking up people so that a pre-dawn meal is taken before sunrise.

In Turkey, Ramadan would mean drummers decked up in traditional clothes and their drums tied to their bodies by leather bands going around the town. They roll their drums to ensure people do not miss their suhoor meal.

The traditions observed in Morocco have similarities with the ones followed in Turkey. In Morocco, nafars in their traditional garbs, complete with Morocco leather slippers, go around the neighborhood singing tuneful prayers to wake up people.

In Iraq, a game of mheibes is played. It is a fun game that takes place after iftar. Around 40 to 200 people gather in a place. In this game, one person hides a ring while the others try to find it.

Lebanon has the oldest Ramadan practice to date. Ramadan cannons are fired every evening to signal the end of the fast and beginning of iftar.

In South Asian countries like India, Pakistan, and Bangladesh, girls apply henna and use lots of jewellery to deck themselves up. The night before Eid-ul-Fitr, people in these countries celebrate Chand Raat. During this time, sweets are distributed, and children are gifted some money. In today’s time and age, people have shifted to using different online money transfer platforms for gifting.

While the Ramadan celebrations in Russia are primarily similar to the other countries observing Ramadan, one of the unique features is consuming black Russian bread at iftar.

So, different countries have unique ways to celebrate Ramadan, and yet the core value of the festival remains the same across the world. During Ramadan, people share their happiness with close friends and relatives. This is done through the tradition of sending gifts, both in cash or kind. As is the practice today, cash is hardly used as gifts. Apps like Xare offer instant cash transfer services, which can be utilized to send cash gifts. Xare is also equipped with the unique feature of sharing credit or debit cards. This enables the person receiving the cash to purchase Ramadan gifts of their choice. 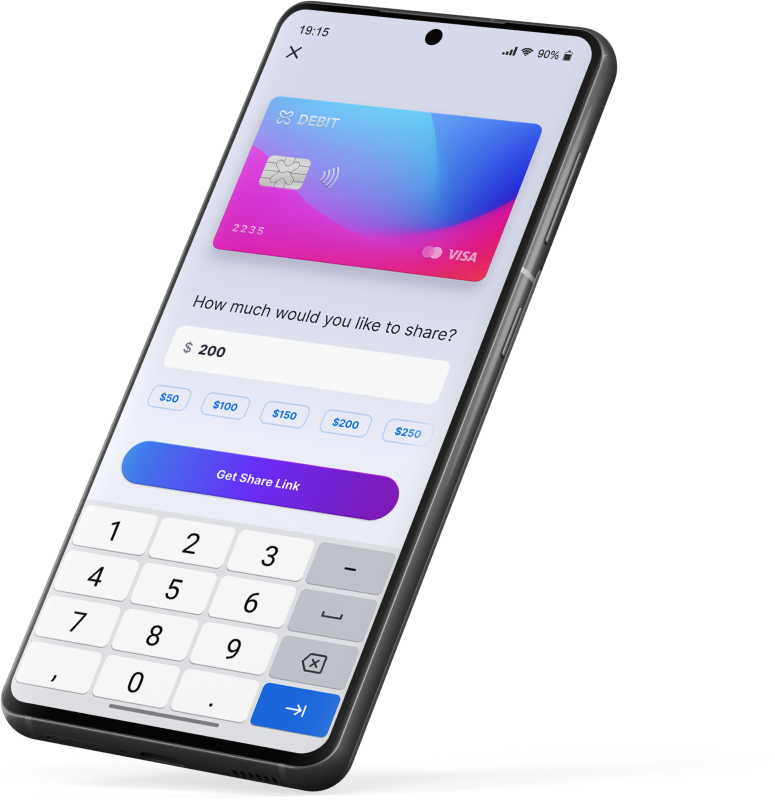