Your besties might be near or far but you can be sure they’ll give you the best birthday gift! 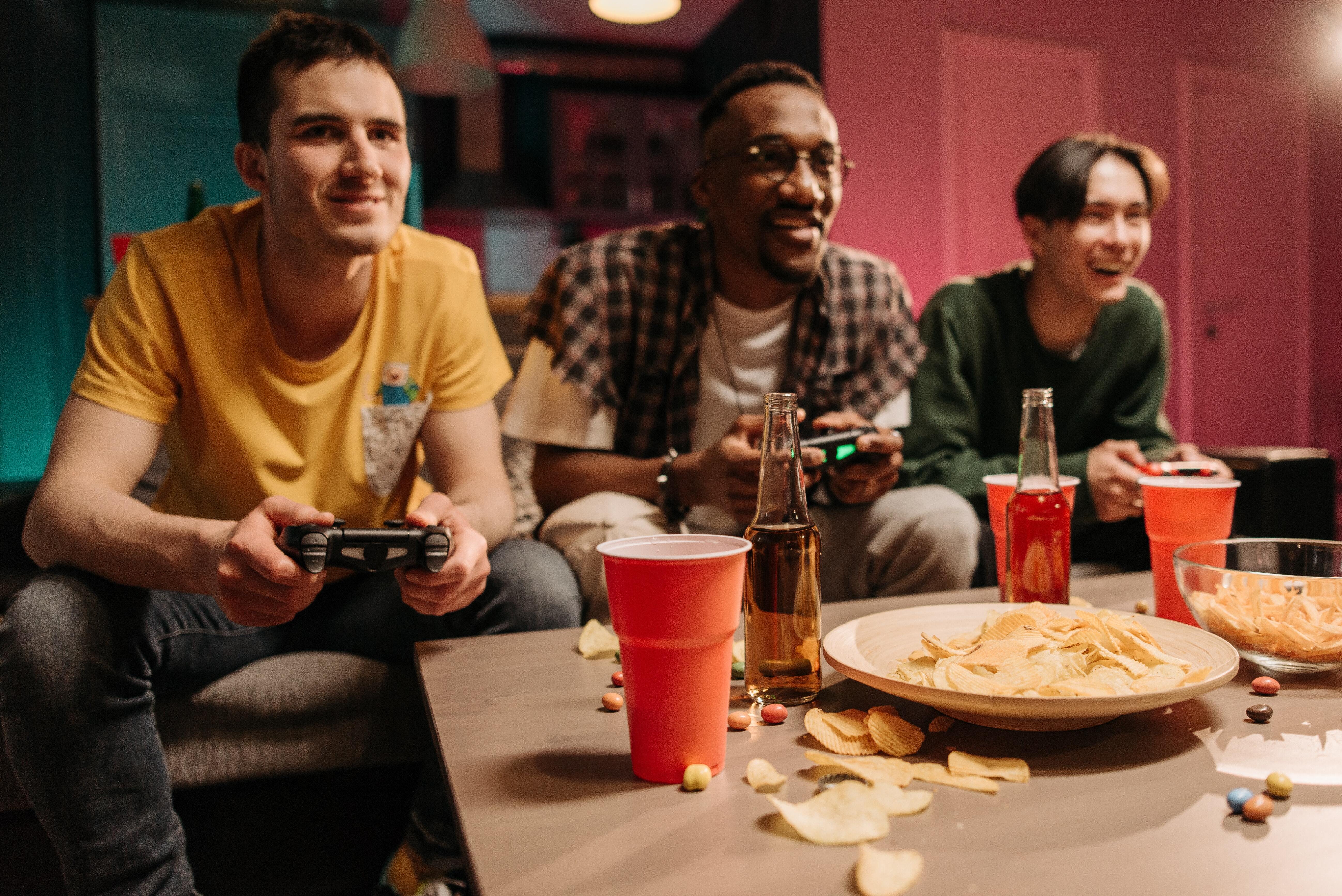 They had been friends since prep school – Zac, Dan, Lee, and Alex– and as the years passed by their bond had only gotten stronger. They knew each other inside out, shared common interests, celebrated their birthdays together, and enjoyed giving gifts to one another.

Now, years later, it was once again time for the foursome to come together for Zac’s 25thbirthday. But he wasn’t getting hishopes high this time. He had recently taken up a new job and moved to a new apartment.His friends would have celebrated his birthday together, but Dan now lived inanother city, Lee had moved abroad for work last summer and Alex was on anothercontinent on an assignment!

Dan wanted to be the first to wish Zac and called early in the morning on his birthday. Zac thanked him but said he didn’t have any special plans for celebration because he was busy getting his new home up and running. Dan could sense his friend’s disappointment. But Zac’s friends were already late – it was his birthday today and they hadn’t thought of anything that they could do for him. There had to be a way to do this right!

A colleague had told him about Xare, a power-packed mobile app that enabled anyone to send money to a loved one from anywhere in the world, instantly, and at no cost at all. Could Xare be their savior today?

Dan wasted no time in calling Lee and Alex (who woke up mid-sleep halfway across the globe) and told them about Xare. They agreed that the gifting tradition from their childhood had to continue for Zac’s birthday and Xare was the perfect ally.

Their call went on for over an hour with everyone dropping ideas on how Zac should spend his gift money. The sensible option was to buy stuff for his new house, but his friends knew that Zac would spend the money onXbox games! Thanks to Xare, their plan worked out perfectly and they could not be happier.

With Xare, you can give anyone access to your credit or debit card for sharing money instantly and for free. The person receiving your Xare card can be in your home or across the seven seas.

Sharing money on Xare is completely secure since you don’t need to share your bank card details with your friend. Once you send a Xare card to your friend, he can shop directly on the Xare app from hundreds of local or international stores.

Xare also gives you the option to pre-set spending limits, approve every transaction, and monitor expenses on your Xare card.

Zac’s birthday gift led the four friends to an awesome discovery - Xare! Now, it’s your turn to make Xare a part of your life. Happy Xaring 😊 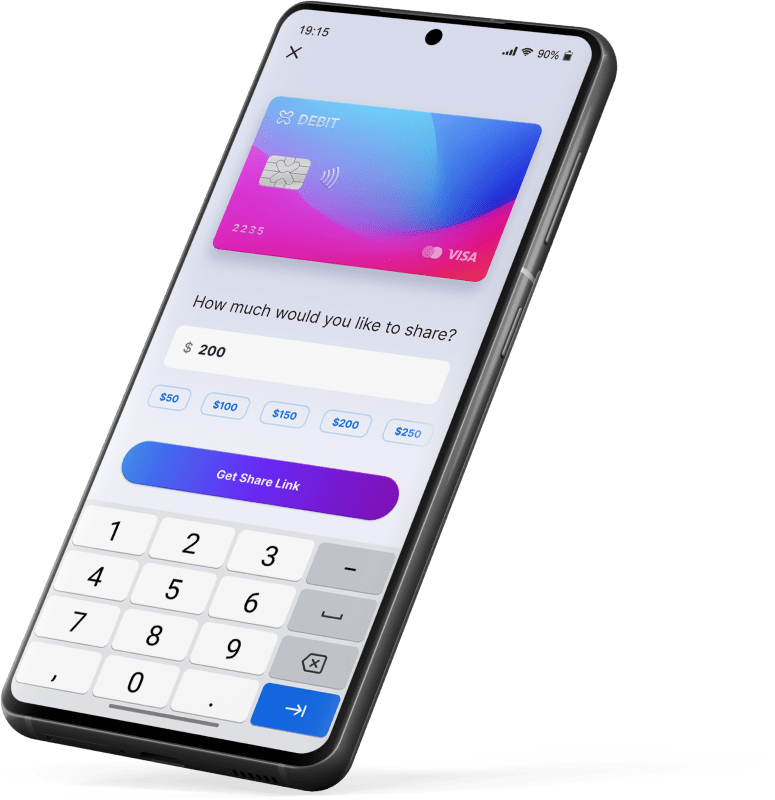